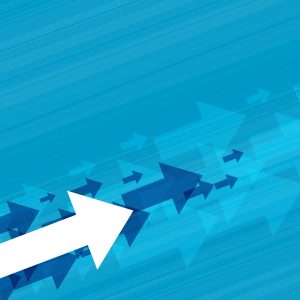 Agoura Sash & Door always wants to make things easier on our customers and help them save money too. Because of this, we want to prepare you for some upcoming price increases. Many manufacturers are being forced into a price increase because of rising material costs, overseas freight and other issues. Some of our vendors that have announced increases in 2014 include:

Instead of being surprised, start planning for this price increase today!  If you live in or around Los Angeles, Ventura or Santa Barbara counties, contact us at Agoura Sash & Door for advice on installation and more information about these price increases. Your satisfaction is our number one concern and we want to help you get the most for your investment in windows and doors.